Freemake was one of the top free video converting solutions in my eyes and I always like to recommend it to others before I had this failing to start issue. It is really a pity that we lost a good free video converter but we have to find a good Freemake Video Converter alternative and here I’d like to recommend some for both Windows and Mac users.

DVDFab Video Converter is recommended by me as it is one of the 60fps video converters to convert any video like MKV AVCHD M2TS MP4 to 60FPS. DVDFab Video Converter is actually more powerful in converting not only 60FPS but it is able to convert almost all video and audio formats, even 2D to 3D converting to enjoy in VR devices or large screens like smart TVs. You are able to convert MKV WMV AVI to MP4 MOV etc. with multiple audio and subtitle tracks. 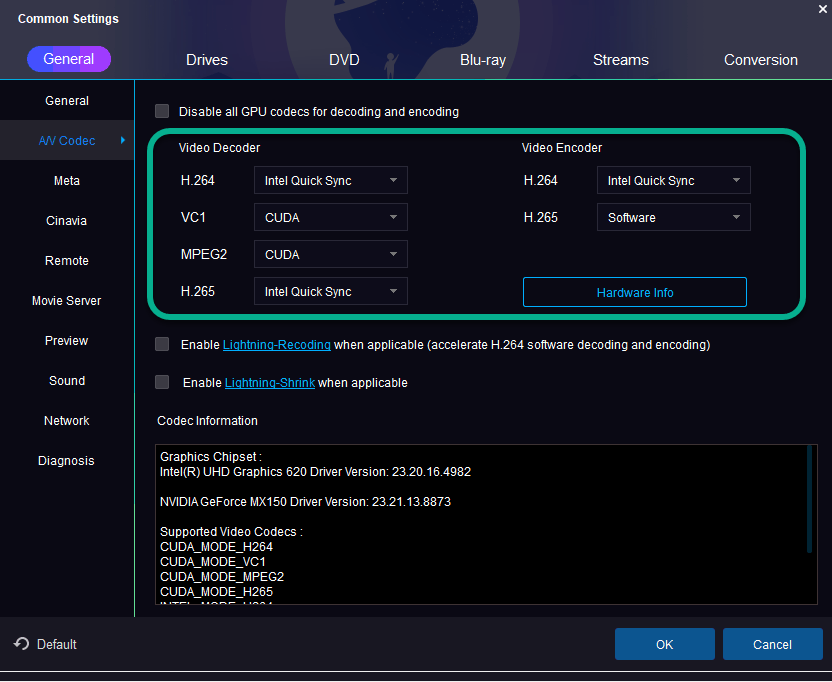 DVDFab is more than a plain video converting app with many other features because it’s the all-in-one solution for Bluray DVD Ripping as well. It definitely is a good Freemake Video converter alternative if you also come across the trouble of failing to open it on your Windows.

Wondershare UniConverter, previously named as Wondershare Video Converter Ultimate, was first recommended by me to rip protected DVDs to Innotab Max, a learning table for my kid. I also recommend it as my top long YouTube video downloader.

Wondershare UniConverter is a really powerful one-in-one software for both Windows and Mac users to convert all kinds of videos, download online videos from YouTube, Video, Dailymotion, Facebook, and over 10000 video sites, rip DVDs, burn videos DVDs as well as Blu-rays. Its toolbox is really a great bonus feature for those who want to fix video metadata, make GIFs from videos and photos or DVDs, convert video to VR devices, cast video to TV and screen screens. 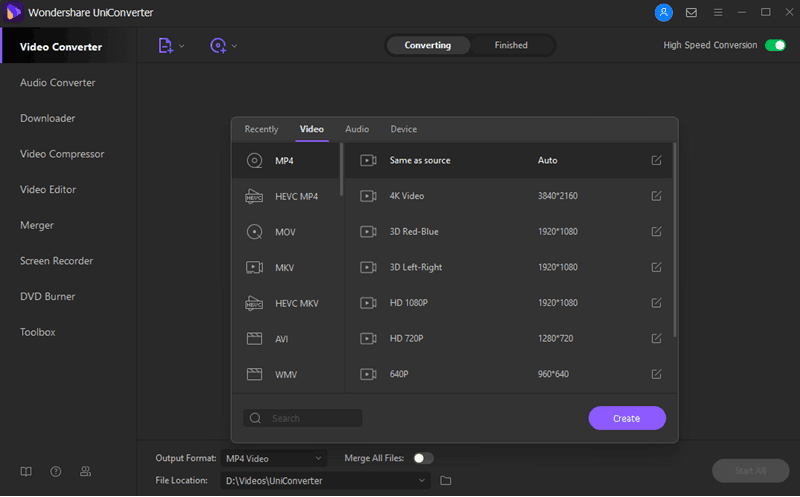 Wondershare UniConverter is definitely the first Freemake Video Converter alternative even you don’t have the issue to open it up on Windows. The Mac version is as powerful as the Windows one.

Leawo Video Converter Ultimate is the most powerful alternative among all my recommendations. As a comment of Leawo Prof. Media, it is able to do almost all the total media converter can do including video converting, DVD and Bluray ripping, video DVD and Bluray burning, photo slideshow making/burning and YouTube downloading. What it cannot do is copy a Bluray or DVD directly to another Bluray or DVD. 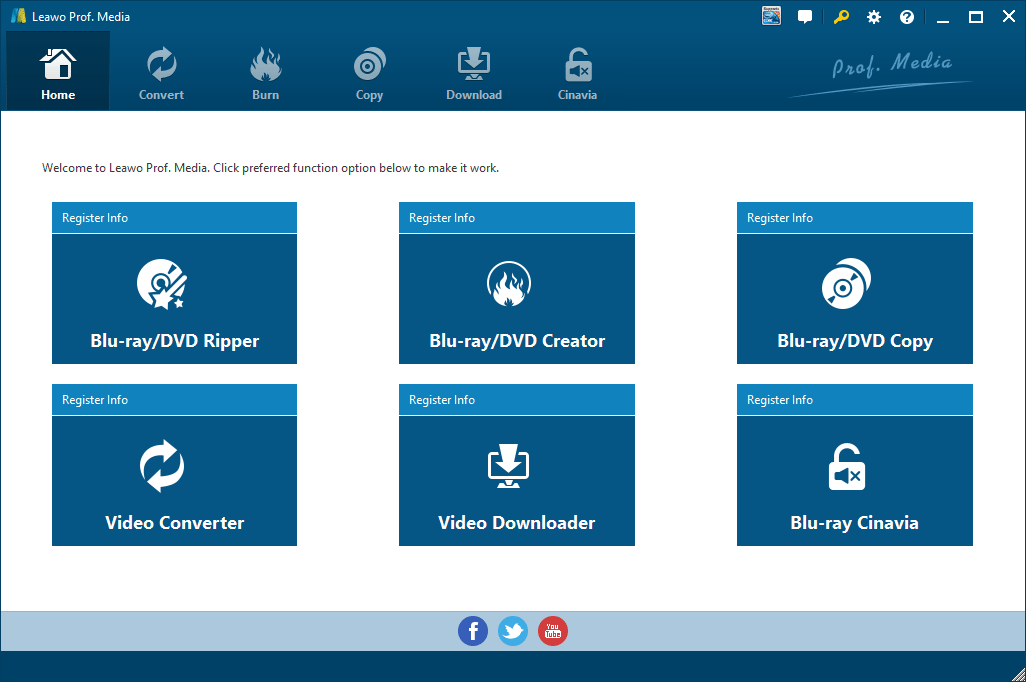 Leawo is the one of the best Freemake Video Converter alternative to the start-up disappearing issue. Compared with Wondershare Video Converter Ultimate, it supports more 3D video converting options as well as Bluray ripping. The YouTube downloader flies its own colours but lack the Toolbox like Wondershare.  Also, it is the most expensive one, but luckily there is 25% discount for it.

MOVAVI Video Converter is an all-in-one video converter that works for Innotab Max. With 350+ preset profiles, you are able to convert between almost all video and audios as well as devices from Apple, Sony, Samsung, HTC, Amazon, etc. With the latest upgrade, I see the Intel QSV supported for faster converting.

MOVAVI helps a lot if you want to convert videos to your full display phone. 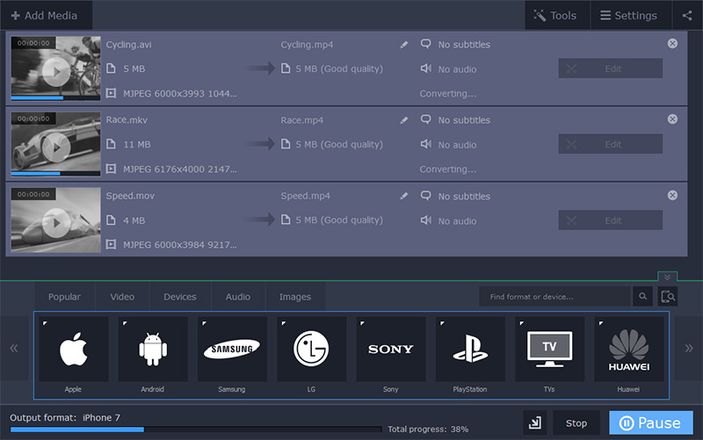 Besides, you cannot imagine how amazing Movavi is able to convert videos to 120 and 240 FPS!

With of the above recommendations, I am sure you have find the best alternative for Freemake Video Converter, especially for those who cannot even open it on Windows. Enjoy your movies and videos! 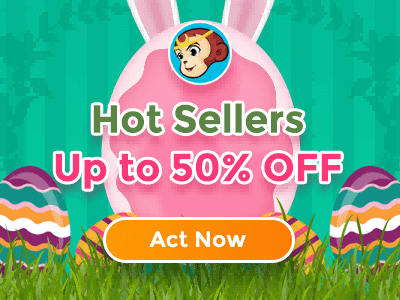